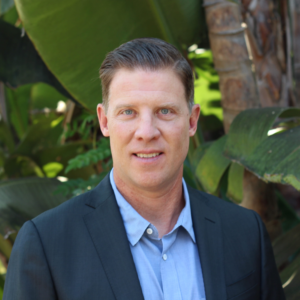 Prior to founding Belice, Inc., Jason was (i) a partner at Jackson Tidus, a mid-sized law firm in Irvine, California; (ii) a partner and the Chair of the Corporate and Securities Group at Raines Feldman, LLP, a mid-sized law firm in Beverly Hills, California; and (iii) a partner at Luce, Forward, Hamilton and Scripps LLP, which, at the time, was San Diego’s largest law firm. He also worked for six (6) years as a Senior Associate in the Corporate and Securities Practice Group at Baker & McKenzie, one of the largest law firms in the world with approximately 65 offices in 35 countries. For two years at Baker, he worked on Sony Music Entertainment and Bertelsmann AG’s joint venture in 50 jurisdictions worldwide creating SONY BMG MUSIC ENTERTAINMENT, where he managed and was responsible for the merger and integration aspects of the transaction in South America, Central America and Asia/Pacific.

He has also served as the executive Vice President and General Counsel for a diversified publicly traded private equity holding company with multiple worldwide public and private company holdings and was general counsel of an international bolding company whose interests include oil and gas, wireless networks and infrastructure, wealth management, aviation, professional sports and more. He also co-founded and served as the Chief Operating Officer of a premier luxury jet and helicopter charter service in Southern California. He also served previously as the Director of Business Affairs and General Counsel for Cove Healthcare, Inc.